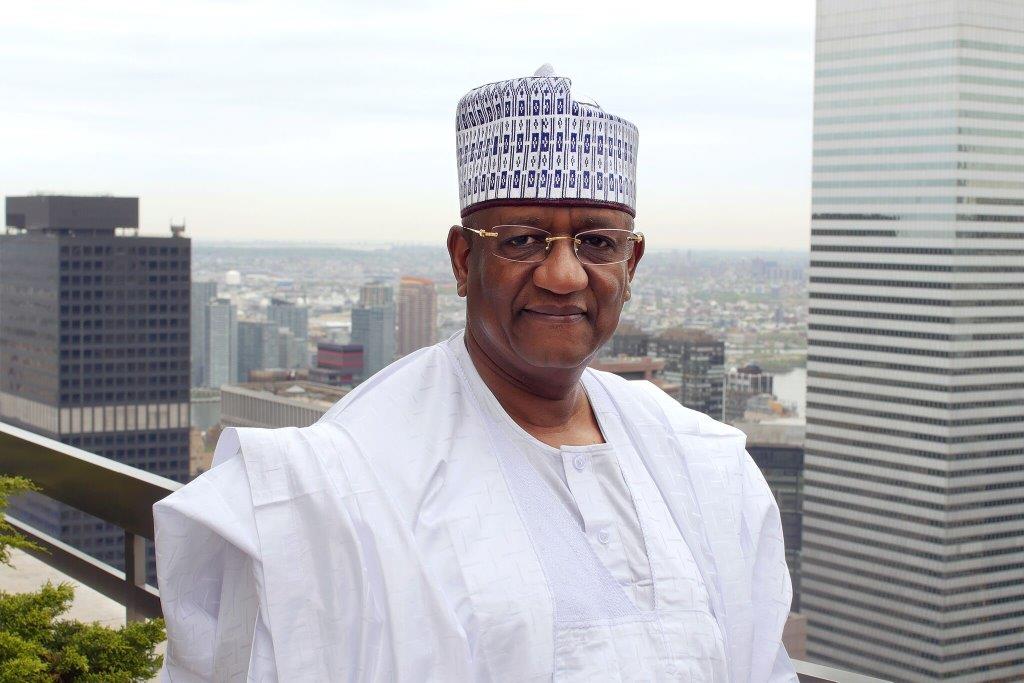 A distinguished and highly successful businessman, Dr. Indimi is the Founder and Chairman of Oriental Energy Resources Limited. He has over 20 years’ experience in the Nigerian Upstream oil and gas sector. Dr. Indimi is an astute business man with a credible and positive presence in both the Nigerian and international business arena.

He is the founder of many successful indigenous companies and sits on the board of several companies. Dr. Indimi is a humanitarian and a philanthropist and has received numerous awards as well as honorary doctorate degrees from notable Universities in Nigeria, Ireland and the United States. He is also a recipient of the Nigerian national award of Officer of the Order of the Federal Republic (OFR).

Engr. Goni M. Sheikh, a Fellow of the Nigerian Society of Mining Engineers, Member, Nigerian Society of Engineers (NSE); Member, Council of Registered Engineers of Nigeria (COREN); Member, Council of Mining Engineers and Geoscientists(COMEG) and Member, Nigerian Mining and Geosciences Society has over 35 years of cognate experience in Mining, Oil and Gas operations and Management of several Mining Companies.

Engr. Sheikh commenced his career as Mining Engineer I with the Nigerian Mining Corporation(NMC), Jos in 1980 and was appointed General Manager/Chief Executive Officer of Nigerian Kaolin Limited (a Subsidiary of Nigerian Mining Corporation, Jos) in 1990. Between 1980 to 1990, Engr. Sheikh was involved in either the Design, Development and/or operations of several mineral projects including: Gold, Barytes, Cement, Feldspar, Talc, Bentonite, Tin ores, Soda ash, Tantalite, Lead/Zinc Sulphides, Diatomite and Kaolin.

In 2000, Engr. Sheikh was appointed General Manager, Corporate Infrastructure and Projects of the Nigerian Mining Corporation, Jos where he was in-charge of all operations and development of new projects of the Corporation. Between 2000-2006, Engr. Sheikh was the Executive Secretary, Bitumen Project, Akure. Engr. Sheikh served as Special Technical Assistant to two Honourable Ministers of Mines and Steel Development. He held several positions in Government including; Director, Mines Inspectorate Department; Director, Mining Cadastre Office; Permanent Secretary, Ministry of Mines and Steel Development; Permanent Secretary, Ministry of Petroleum Resources and Permanent Secretary, Ecological Fund Office, The Presidency. Engr. Sheikh had represented the nation in many International Fora, served on several Boards and worked closely with many International Organisations and blue chip Companies.

Engr. Sheikh was the Nigeria Governor for OPEC for nearly three years and was at one time the Chairman, Board of Governors of OPEC. Engr. Sheikh is a recipient of several academic awards and pioneered many novel processes. Engr. Sheikh retired as a Federal Permanent Secretary after putting in 35 years of service and is currently engaged in Consultancy works in Oil, Gas and Mining. Engr. Sheikh was engaged as Chief Technical Adviser to Oriental Energy Resources Limited in September, 2015 and was appointed a Director in August 2016. Engr. Sheikh graduated from Camborne School of Mines, University of Exeter and Imperial College, University of London. 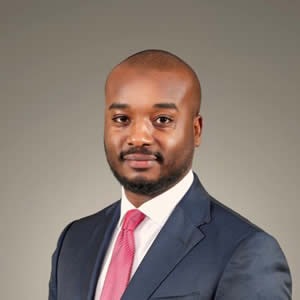 Mustafa holds a Masters Degree in Petroleum Production Engineering from the Robert Gordon University in Aberdeen. He established his career working in Planning, Projects and Operations within the Oil & Gas Industry in the greater Houston Area. He has received advanced managerial training for industry executives at Thunderbird School of Global Management in Arizona and Colorado School of Mines.

Mustafa is a member of the Energy Institute and the Society of Petroleum Engineers. 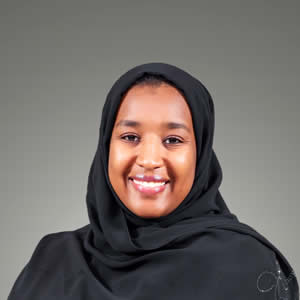 Amina completed her Bachelor of Laws degree with Honors at the University of Buckingham, UK, and proceeded to the Nigerian Law School for her Bar Vocational Course. She was called to the Nigerian Bar and enlisted on the Roll of Solicitors and Barristers of the Supreme Court of Nigeria in 2007.

With a professional training course in Petroleum Law and Policy at the Center for Energy, Petroleum, Mineral Law and Policy at the University of Dundee, Amina went on to obtain an MBA in Energy and Petroleum Law from the Dundee Business School. Amina is currently writing a thesis in fulfillment of a Master of Laws in International Legal Practice with an emphasis on the Arbitration Processes in the Petroleum Industry. Amina is a certified Professional Negotiator and Mediator. 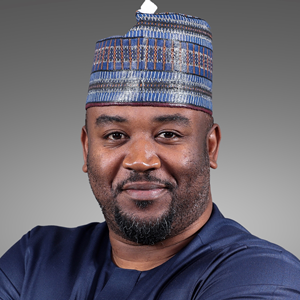 Ibrahim Indimi had his early education at the prestigious Victory College in Alexandria, Egypt.

He holds a Bachelor of Science degree in Information and Communications Technology from Arab Academy for Science and Technology in Cairo, Egypt. Ibrahim Indimi also obtained an MBA from Lynn University in Florida, USA.

Ahmed Indimi attended the prestigious Victoria College in Alexandria, Egypt. He then proceeded to Global International college in Lagos for his IGCSE Certificate.

He attended the American InterContinental University in London, United Kingdom and later transferred to the campus in Atlanta, United States of America; from where he graduated with a Bachelor of Science degree in Information Technology. He also obtained an MBA from the same University.

Happily married with a son, Ahmed is a member of the Institute of Directors.